The Worm in the Apple 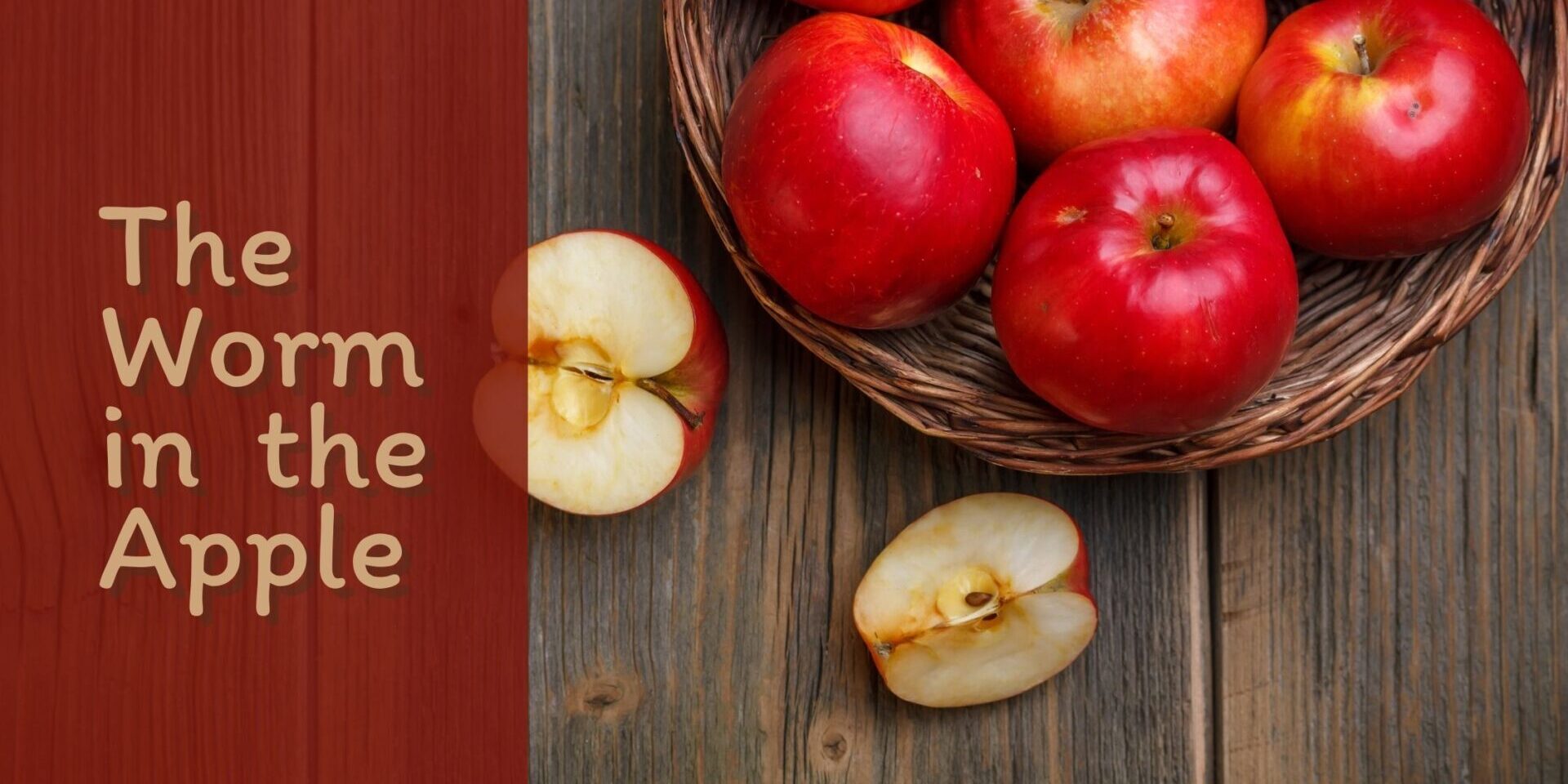 So how does a worm get into an apple, anyway?

An insect lays an egg in an apple blossom. Eventually, the worm hatches in the heart of the apple and then slowly burrows his way out.

Sexual impurity is like that worm. It is birthed in an innocent glance, quick fantasy, or passing temptation. No one even knows it’s there. We may not even know it is there.

But eventually, what is hidden in the apple always burrows its way out.

Recovery Step: Take seriously those things which may lead to the genesis of sexual sin.

My Pastor
January 27, 2022
Recent Articles
Categories
Get in Touch
Go to Top