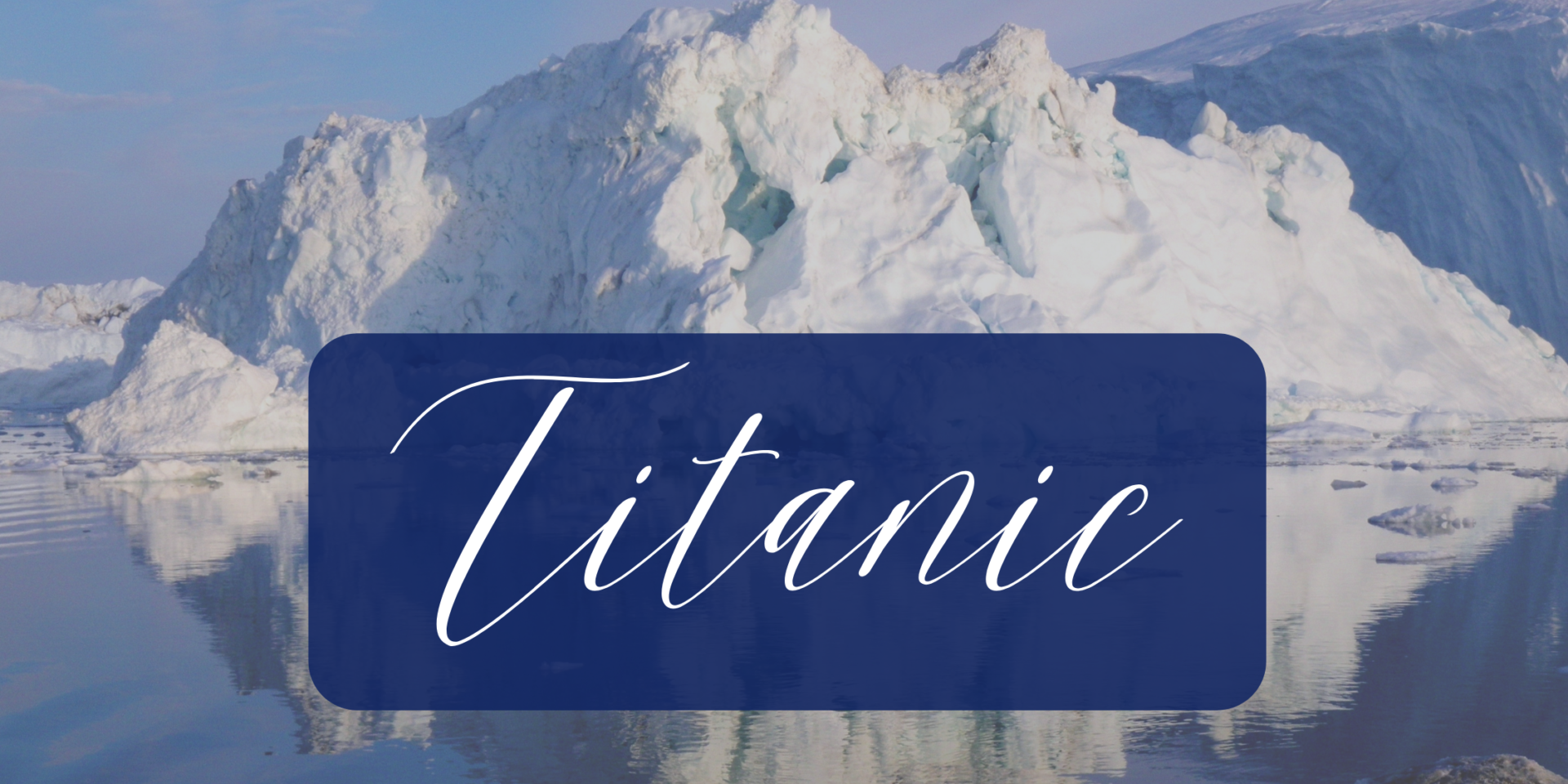 For 35 years, Robert Ballard committed his life to finding the Titanic. On September 1, 1985, he completed his mission.

Since its sinking in 1857, the SS Central America was the object of hundreds of searches, until the shipwreck was finally discovered in 2014, with coins valued over $100 million.

In 1953, Jonas Salk discovered the polio vaccine after 20 years of failed attempts.

We are all in search for something. For most of us, our ultimate search is for happiness. But that is a mistake. Philosopher Eric Hoffer was right when he wrote, “The search for happiness is one of the chief sources of unhappiness.”

Titanic didn’t fulfill Ballard’s urge for discoveries; he has conducted over 150 other expeditions.

The answer isn’t to give up on our hobbies, but to never let them take the place of a higher quest, one the apostle talked about: “As newborn babes, desire the sincere milk of the word, that you may grow thereby” (1 Peter 2:2).

Recovery Step: Desire God more than anything else.

Recent Articles
Categories
Get in Touch
Go to Top