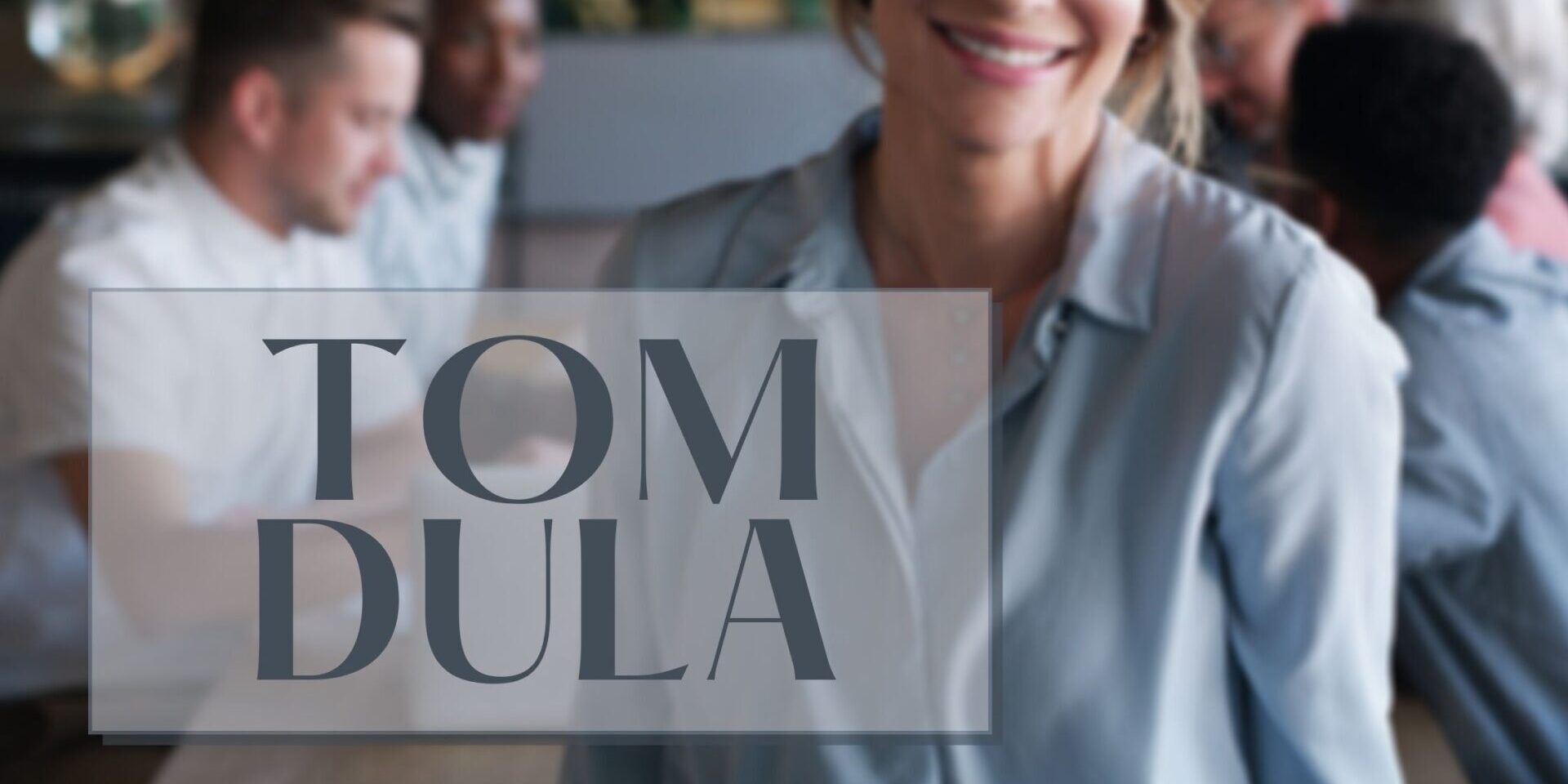 Tom Dula lived deep in the North Carolina Appalachians. Dula was known as a ladies’ man, and he had an on-again, off-again relationship with a woman named Anne Foster. The problem was that Foster was married to another man. Rather than break off the relationship, Dula continued to see Ms. Foster, as well as her cousin, Laura. Laura became pregnant, presumably with Dula’s child. Then she went missing. Her body was eventually discovered. Despite no physical evidence implicating Dula, he was hung for the crime. With his dying breath, Dula proclaimed his innocence.

Perhaps you’ve heard of Tom Dula. In 1958, the Kingston Trio recorded a ballad about his life. They changed the pronouncement of his last name, and Tom Dooley became a #1 hit.

Was Dula innocent of the crime? We’ll never know. But we do know this. Because of his indiscretions, he lost all credibility, and that is why no one believed anything he said.

Indiscretions have a way of doing that. They erode trust and credibility.

Recovery Step: The Bible says, “Lying lips are an abomination to the Lord” (Proverbs 12:22). If you are having a hard time getting those closest to you to trust in what you say, the real problem may be your past indiscretions. Sorry, but that is on you.