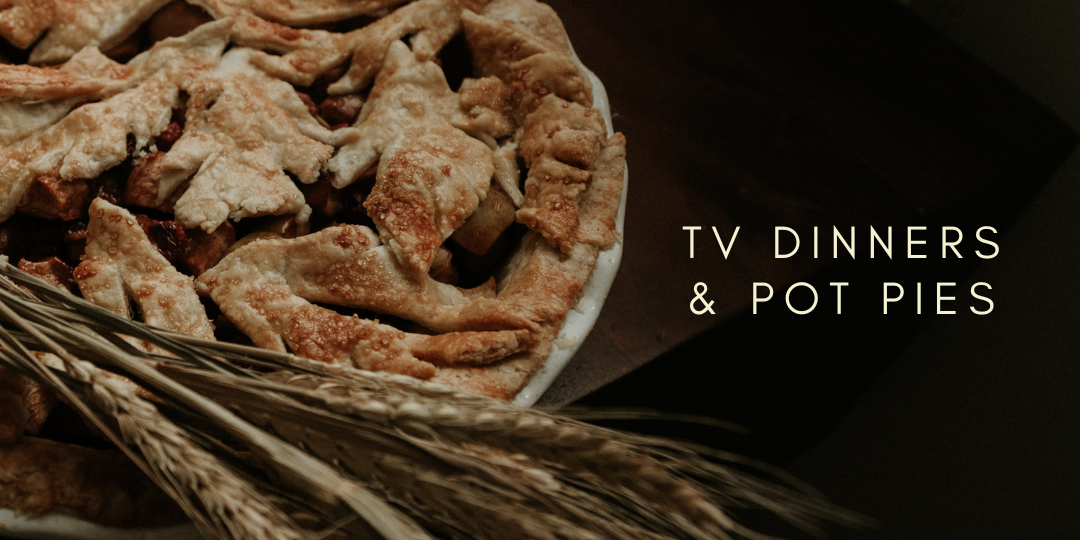 Batman has been listed as the 82nd greatest show in television history (by Zoller Seitz). From January 12, 1966 to March 14, 1968, my brother and I watched all 120 riveting episodes. Every Wednesday night, an episode would play, always ending with the caped crusaders in perilous danger. So we had to tune into the “same Bat channel at the same bat time” on Thursday night, to see Batman and Robin escape and put the bad guys in their place.

In the Denison household, this represented the only nights my brother and I were allowed to eat dinner in front of the television set. Generally, the menu was set: pot pie one night, followed by a TV dinner the next.

This brings me to the point – life is like a TV dinner.

This is especially true for any addict. Unlike the pot pie, where the ingredients are all mixed up together, the TV dinner sections off each part of the meal into its own compartment.

That is how most of us learned to do life – by compartmentalizing. As a result, we kept our sexuality out of reach from our spirituality. We never let them mix. The result was confusion and indulgence.

Recovery Step: The Bible says the person who lives a divided (TV dinner) life will be uncertain in all areas of life (James 1:8). The key to recovery is to quit trying to set your sexual life apart from the rest. Life is a pot pie.