TV vs A Good Book 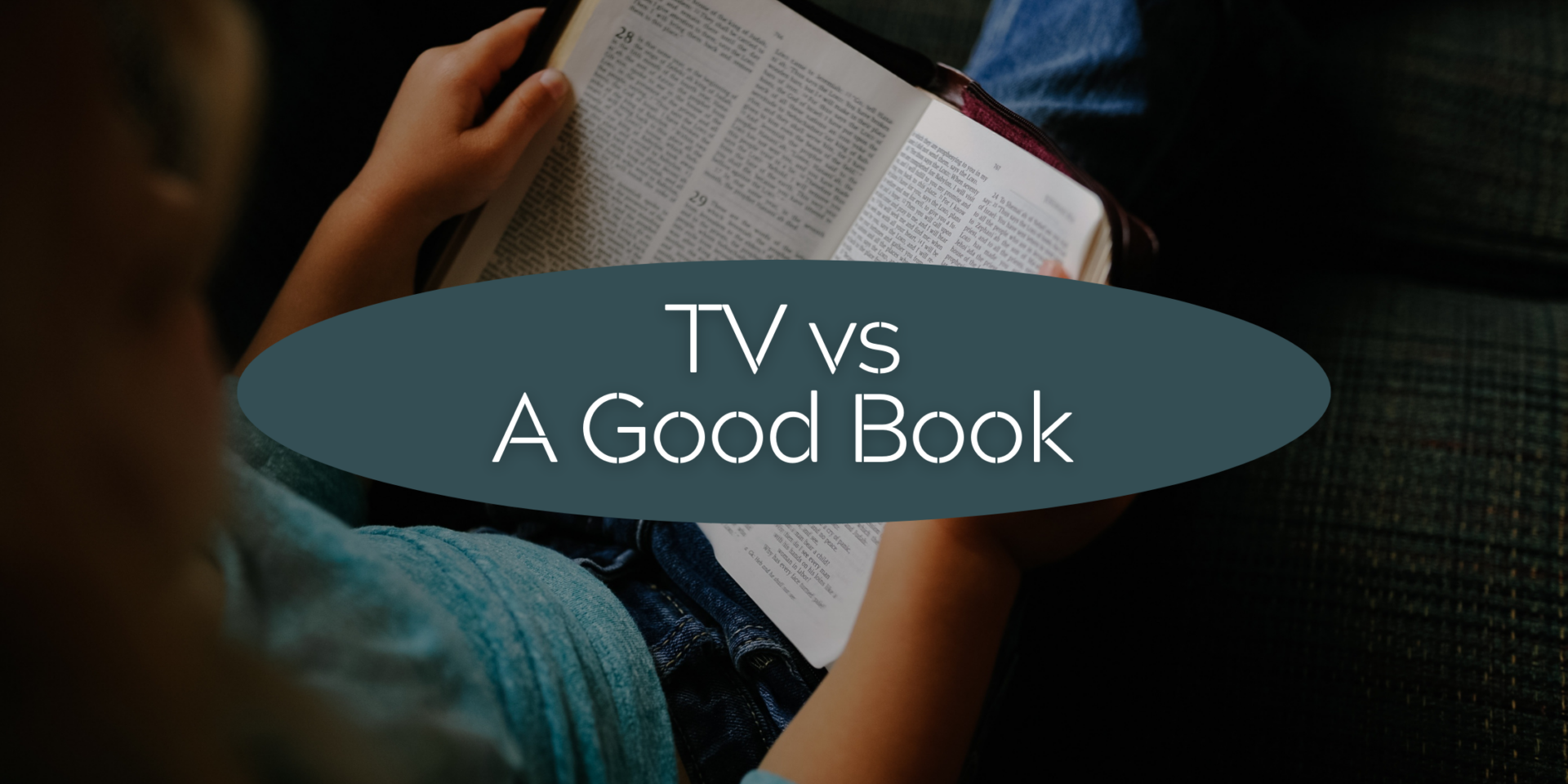 I’ve never heard anyone say, “The key to my recovery was watching more television.”

Groucho Marx said, “I find television very educating. Every time somebody turns on the set, I go into the other room and read a book.”

I think Groucho Marx may be onto something. The next the television comes on, it may be a good idea to reach for a good book.

Recovery Step: We are all created “in the image of God” (Genesis 1:27). But the images of men and women on television are often created in the image of what producers think will attract the most viewers. The answer? Read a good book.