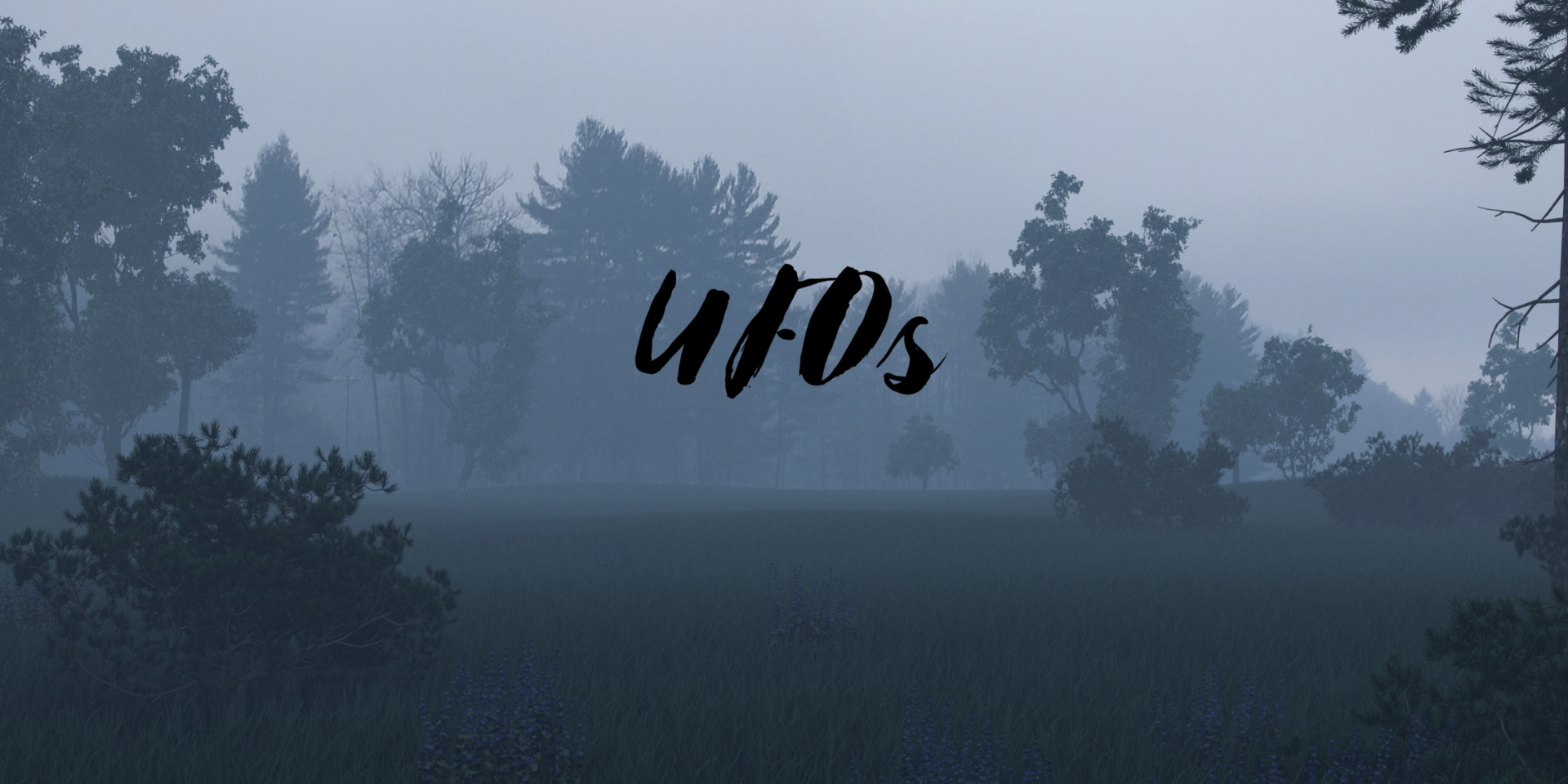 There have been reported UFO sightings forever. They come in waves. For example, after Orson Wells’ radio program, War of the Worlds, in 1939, there was an escalation in UFO reports. The same thing followed the Roswell, New Mexico sighting in 1947.

But the greatest spike in UFO sightings in the United States came in 1977, and for good reason. That was the year that Close Encounters of the Third Kind was released.

Most of us are rabid followers. If a Hollywood movie tells us there are aliens, then there must be aliens.