What No One Else Sees 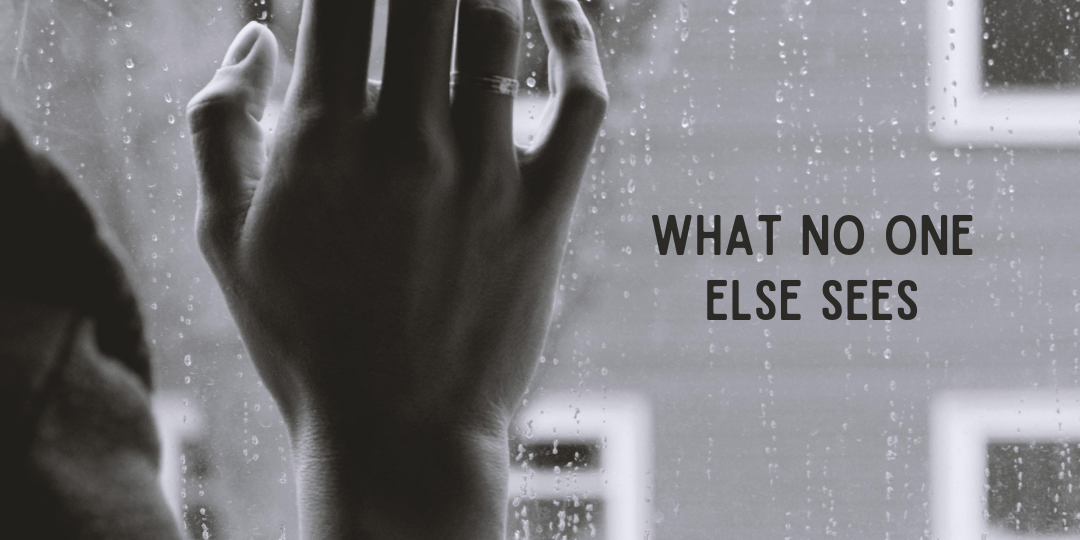 2 Kings 5:1 reads, “Naaman was commander of the army of Aram. He was a great man in the sight of his master, and was highly regarded. He was a mighty man of valor. But Naaman had leprosy.”

A person with leprosy would not be allowed in public, and everything he touched was considered cursed. He was the ultimate outcast of society, friendless and without hope.

But the worst part of Naaman’s day came when he returned to his empty home. It was then that he, like any leper, would remove his outer garments, only to see what no one else could see.

Naaman must have said it to himself a thousand times: “If others could see me as I really am, they’d have nothing to do with me at all.”

Recovery Step: I suggest you check out one of my Freedom Groups. It is there that you find community and encouragement. No judgement. No condemnation. Only grace.