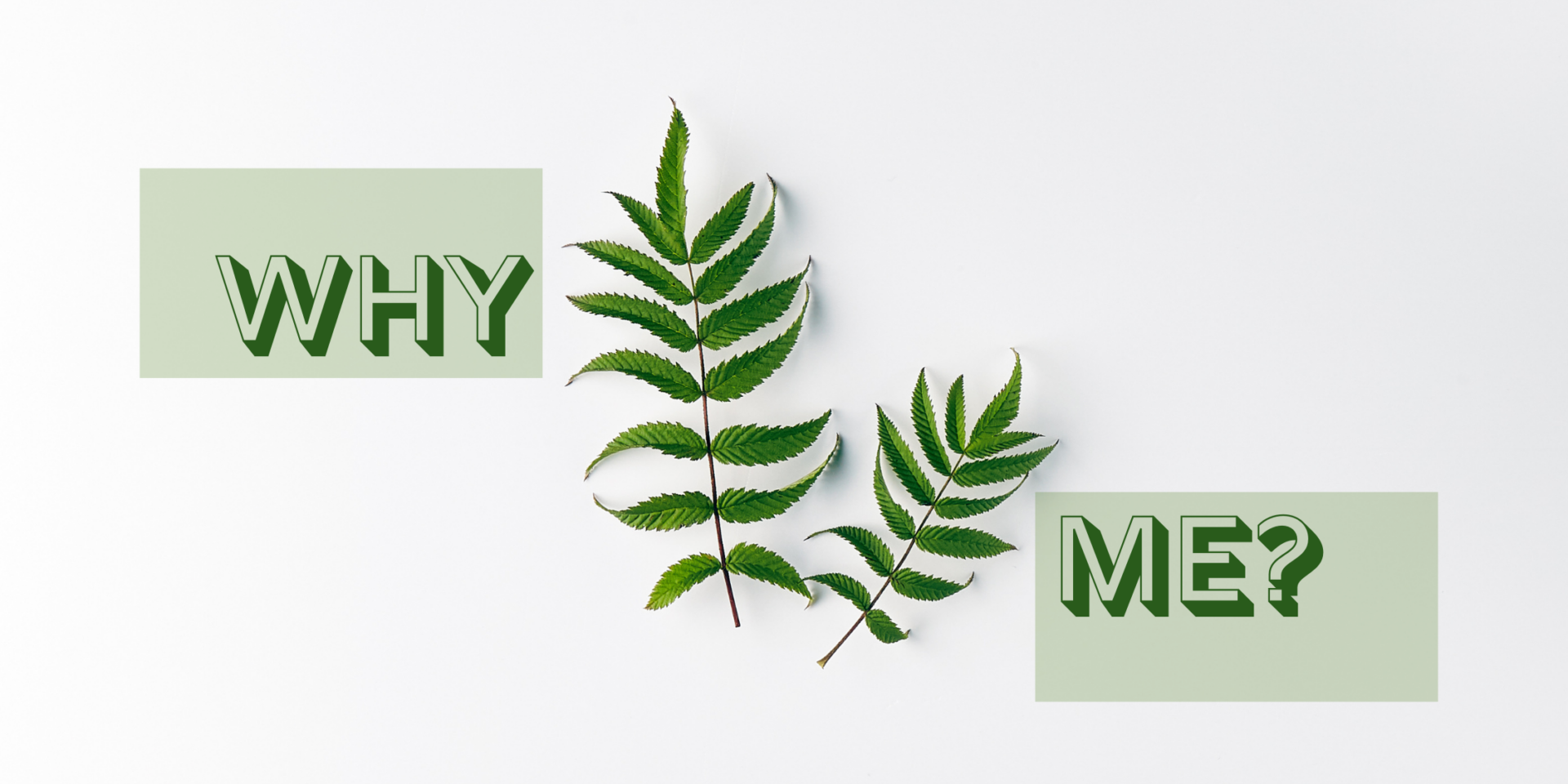 Arthur Ashe, the legendary Wimbledon tennis champion, was dying of AIDS, which he contracted when he received infected blood during heart surgery in 1983. During his illness, Ashe received thousands of encouraging letters. In one letter, the fan asked, “Why did God have to select you for such a horrible disease?”

“Fifty million children started playing tennis; 5 million learned to play tennis; 500,000 played professionally; 50,000 played on the circuit; 5,000 reached a Grand Slam; 50 reached Wimbledon; 4 reached the Semifinals; 2 reached the Finals; 1 won. When I was holding the Cup in my hand, I never asked God, ‘Why me?’”

We have all asked, “Why me?” at some point in our lives. We have all felt like we drew the short straw, got a raw deal, or came up one fry short of a Happy Meal.

The Bible promises, “God treats us much better than we deserve” (Romans 3:24).

Recovery Step: When you go through hard times, remind yourself that they only seem “hard” because you’ve had so many good times. Count your blessings. Name them, one by one.