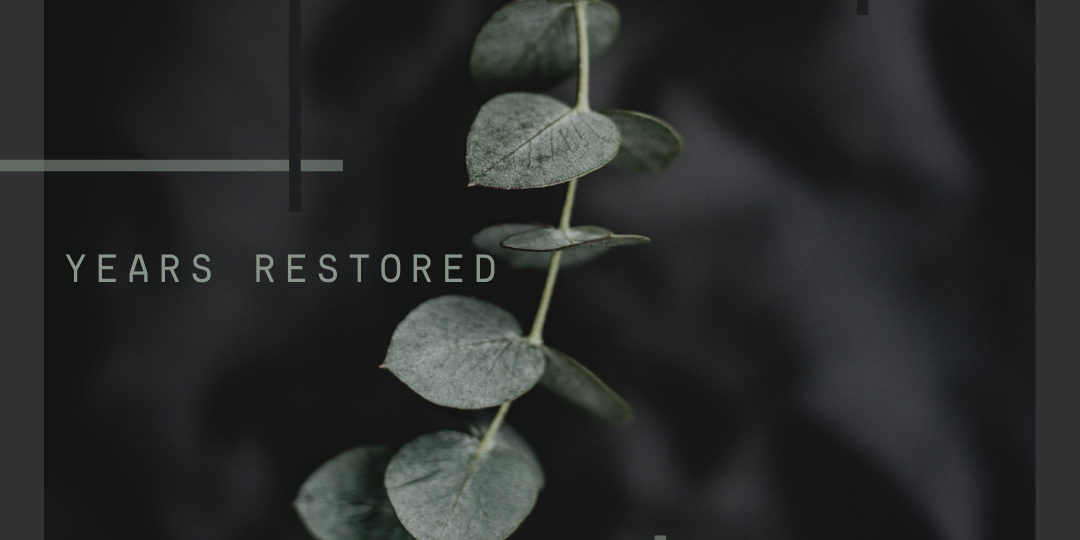 Every sex addict tells the same story. He or she has lost years, if not decades, to this disease. If you add up the hours on the Internet, trolling social media, visiting dating sites, and in therapy, the lost time is staggering.

A year into my recovery, my past was discovered, and it cost me my ministry. The following weeks and months were a fog. Life was about survival, taking things one hour and one day at a time. I had to make money, so I did what I had to do. I drove for Uber for two years. I delivered groceries to shut-ins. I drove the elderly to medical appointments and I drove people to the airport.

In the process, I lost a lot of time that could have been used for the Kingdom, had my past not been discovered.

During this period, I also went back to school and earned a Master’s Degree with an emphasis on addiction. Beth and I began meeting with donors, discussing a possible new ministry. After three years in the wilderness, this ministry was birthed – in January, 2018.

Since then, a funny thing has happened. We are touching more lives, reaching more people, and having more impact than we ever have. We feel better, have less stress, and see years of ministry in front of us that would have probably never come had we remained in the pastorate.

And that takes me to the promise of God through his prophet of old. He said to his beleaguered children, “I will restore to you the years that the swarming locusts have eaten. You will eat in plenty and be satisfied” (Joel 2:25).

Recovery Step: If my story is your story, know this – despite the chaos and wreckage of your past, God stands ready to restore what has been lost. And get this – your future will be even better than it would have been had your addiction never been discovered in the first place.