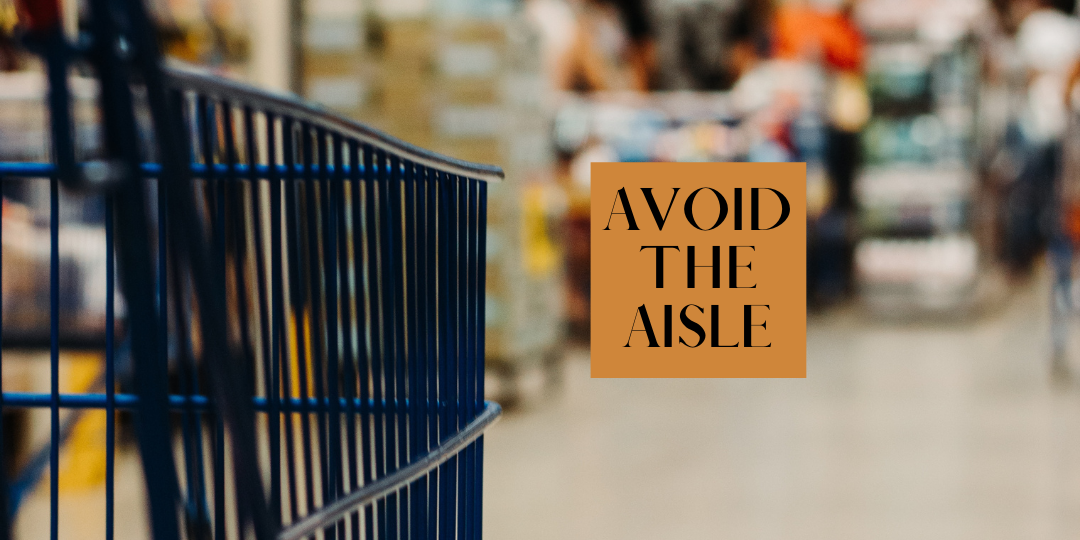 “Jack” was a very heavy man, and in need of back surgery. Before the doctor could do the surgery, Jack had to lose close to 100 pounds. His diet meant staying away from the grocery store. But one day, he went. And then it happened. He wandered down the ice cream aisle, and eventually bought four or five gallons of Blue Bell vanilla ice cream.

Once home, Jack decided to do the right thing and throw it all out. But first, he reasoned, he should eat just one bite. An hour later, all four or five cartons were empty.

That’s how addiction works. Jack’s problem wasn’t that he ate the ice cream, or even that he walked down the wrong aisle. His mistake was going to the store at all.

We always think we can dabble with our temptations, pulling back at the last moment, just before we give in. And sometimes, we do. But usually, we don’t.

In steps the Apostle Paul, writing to his young disciple. He preached a sermon, not with three points, but with three words.

Recovery Step: Sometimes, it really is that simple. Avoid the aisle. Stay away from the store. Flee youthful passions.