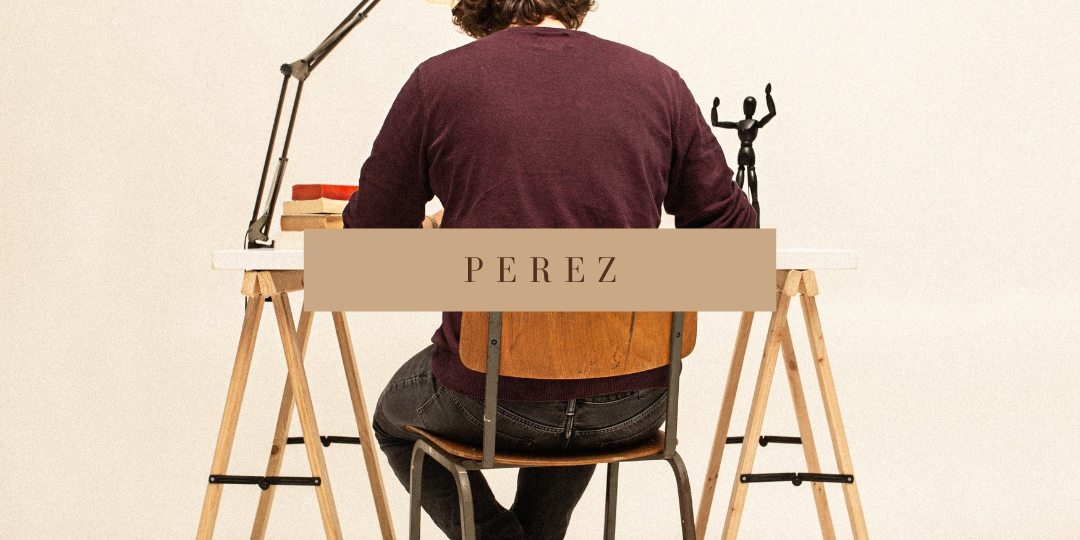 Ever heard of a guy in the Bible named Perez?

Perez was an obscure character in the Old Testament. Here’s his story. A woman named Tamar seduced a fellow named Judah, who was the great-grandson of Abraham. Tamar became pregnant, and had twins nine months later, born outside of marriage. One of those twins was Perez.

Let’s summarize. An obscure boy named Perez was the product of an act of prostitution. But out of that lineage would come the Savior of the world.

Recovery Step: God can use your biggest mistakes to produce some of his greatest work. So go ahead. Give him a try.