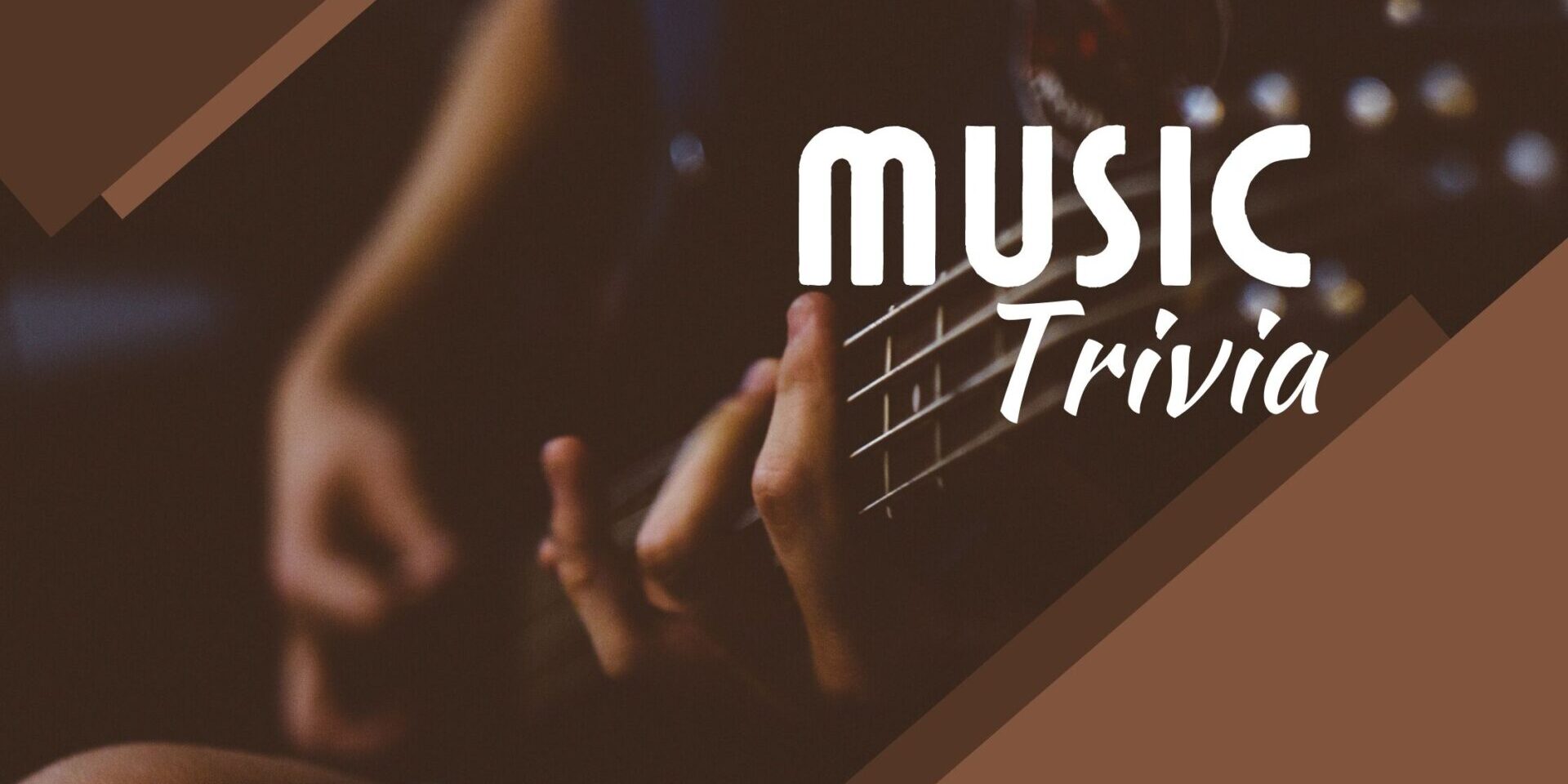 I’m hoping you got that last one. Sometimes the answer is obvious.

Now let’s try a non-music trivia question. How do you win the war with temptation?

As with the Lawrence Welk question, the answer is obvious. “Submit to God, resist the devil, and he will flee from you” (James 4:7).