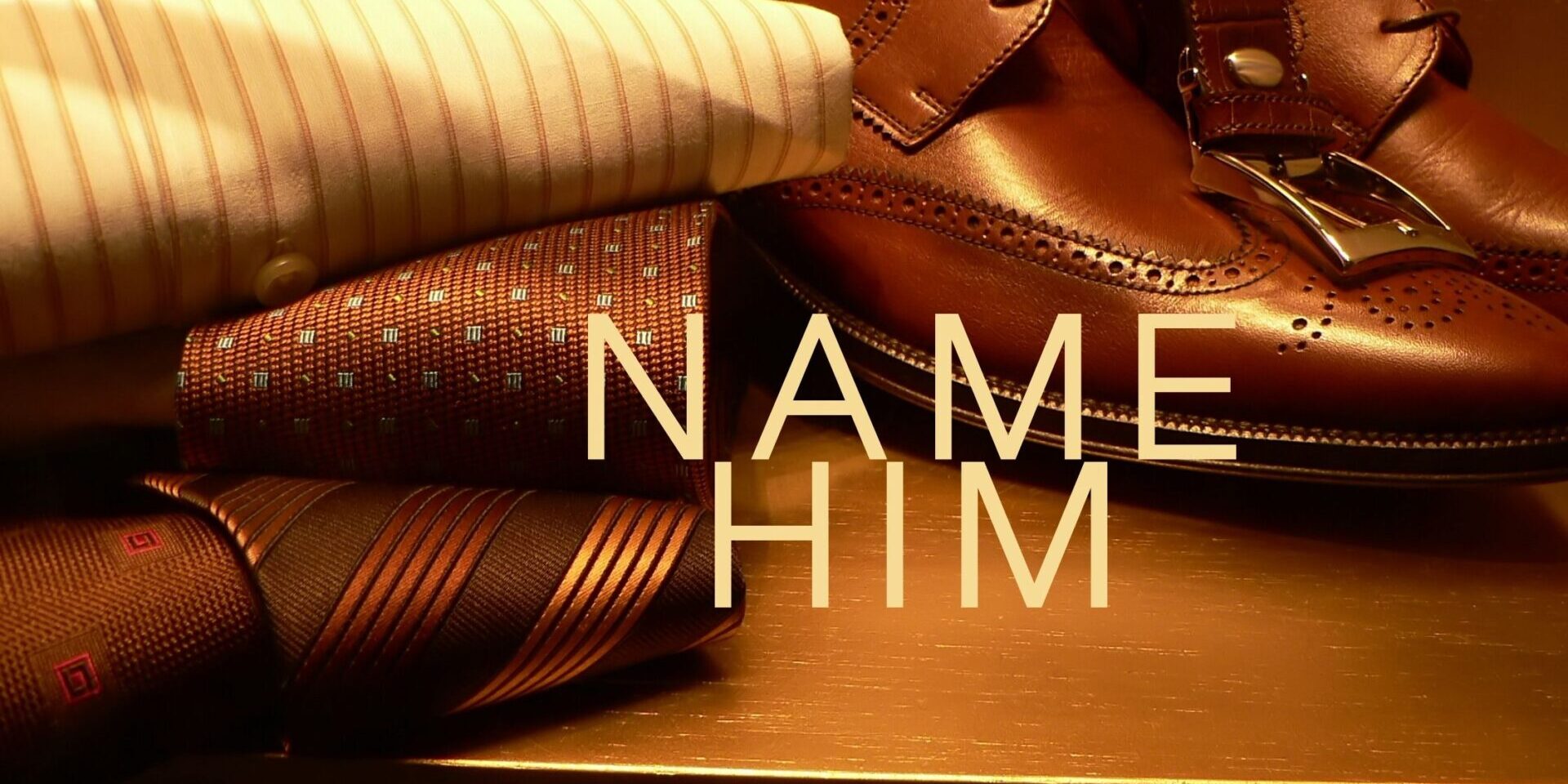 He was one of just 13 athletes to play both Major League baseball and for the National Basketball Association. He played for the Los Angeles Dodgers, Chicago Cubs, and Boston Celtics. He was the first player in NBA history to shatter a backboard while dunking the basketball.

But we tend to be better known for what we do later in life. It was what Connors did after his sports career that made his mark.

From 1958-1963 he starred in one of the most popular TV shows of that era. You may remember him as the “Rifleman.” And you may recognize him better by his stage name – Chuck Connors.

Of course, if you are under 50 and don’t watch western re-runs, you still don’t know who I’m talking about. But play along. You get the point.

Recovery Step: Forget what’s past. It’s how you finish that counts. “The end of a matter is better than its beginning” (Ecclesiastes 7:8).