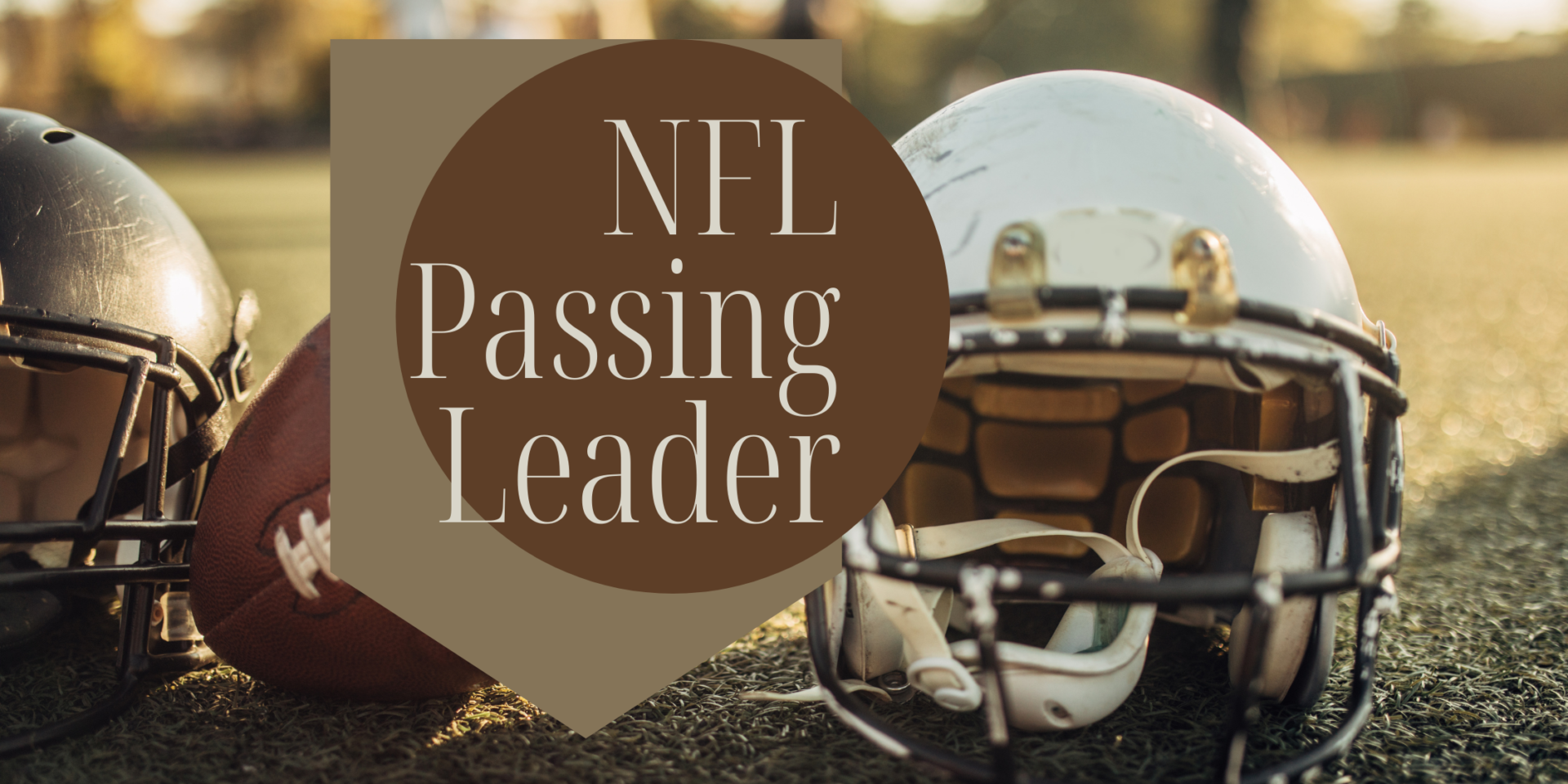 My name is Anthony Calvillo.

Perhaps you’ve never heard of Anthony Calvillo. That may be because he spent his entire career in the CFL (Canadian Football League), rather than the NFL. His career, though spectacular, was played out in obscurity.

“Jesus sat down and called the twelve. He said to them, ‘If anyone would be first, he must be last of all and servant of all’” (Mark 9:35).

Recovery Step: Play for an audience of One.