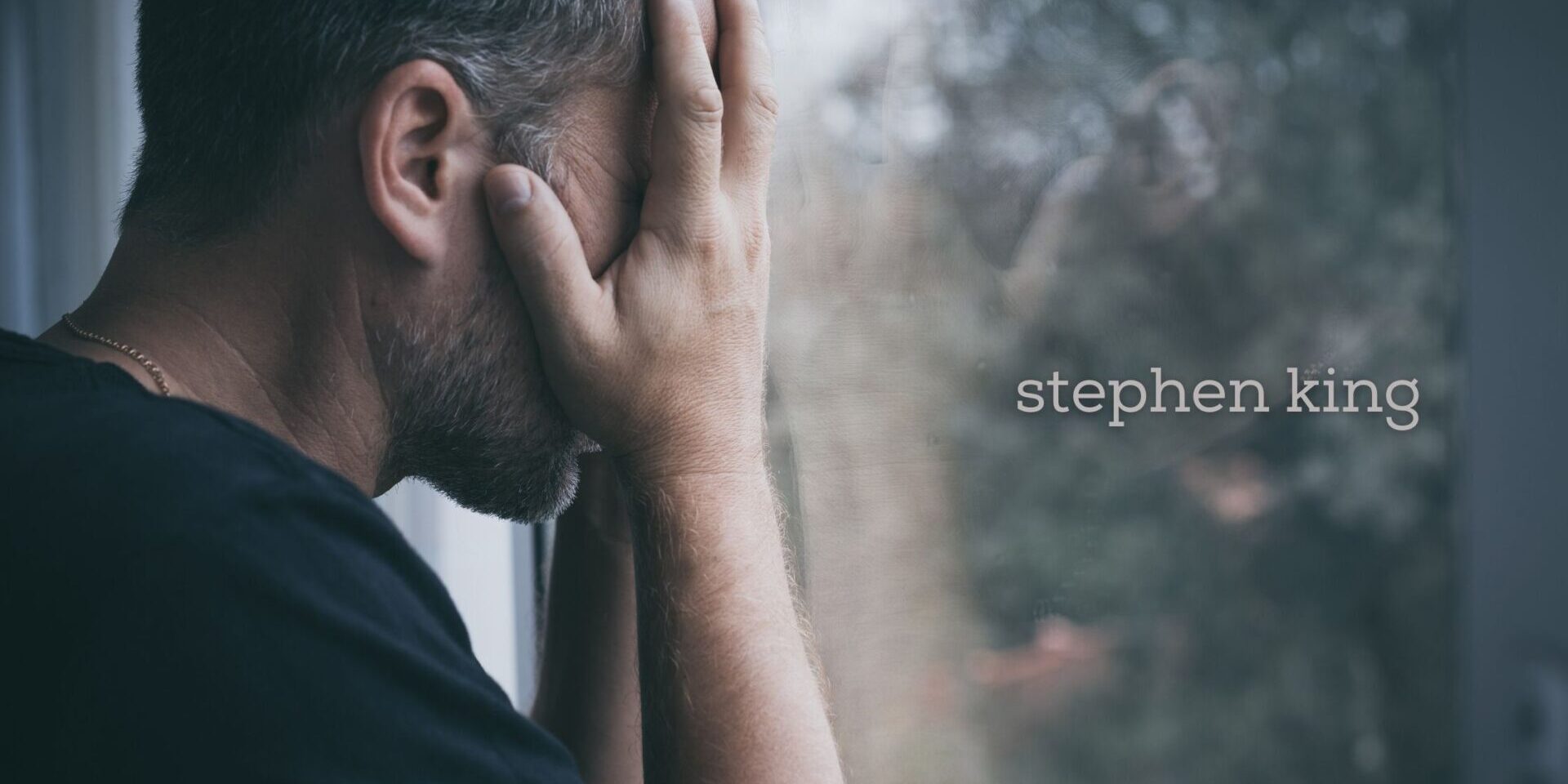 On June 19, 1999, author Stephen King was taking an afternoon walk along a familiar road near his home in Maine. A driver named Bryan Smith, distracted by a dog in his van, was driving the same route. He swerved to the side of the road and struck King, sending him 14 feet through the air. One month and five operations later, King was released from the hospital.

Smith never forgave himself for the damage he caused. On September 21, 2000, barely a year after the accident, he overdosed on fentanyl and was found dead in his apartment. As coincidence had it, his death came on Stephen King’s birthday.

Still, in the face of life’s most horrible trials, the Scripture says, “The light shines in darkness, and the darkness has not overcome it” (John 1:5)

Recovery Step: Your actions have affected others. And often, that leads to unspeakable shame. And then, when things couldn’t look darker, the Light walks right in. Your job? Quit blocking that Light with unnecessary shame and guilt.