Where You Should Die 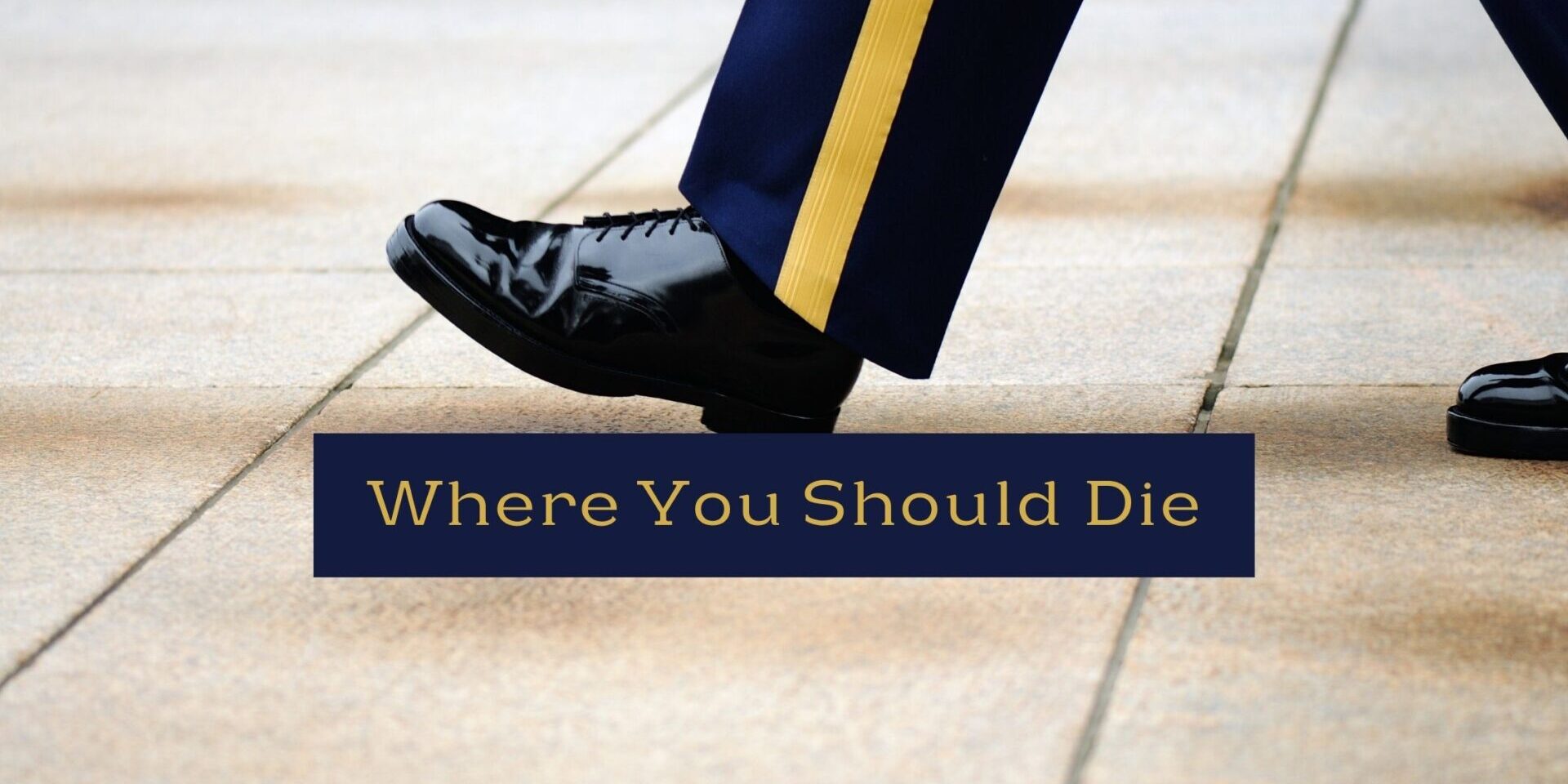 On February 21, 1848, Adams collapsed of a stroke from which he died two days later. It happened as he tried to rise to address the House. Days later, House Speaker Robert Winthrop praised Adams with these words: “He has been privileged to die at his post.”

“For if we are faithful to the end, trusting God just as firmly as when we first believed, we will share in all that belongs to Christ” (Hebrews 3:14).

Recovery Step: God has called you to the hard work of recovery. And because the enemy never takes a day off, you can’t afford to, either. None of us knows when our last day on Earth will come. So may we unify under this banner – when that day does come, may we die at our post.