The Man Who Gave Us Three Presidents 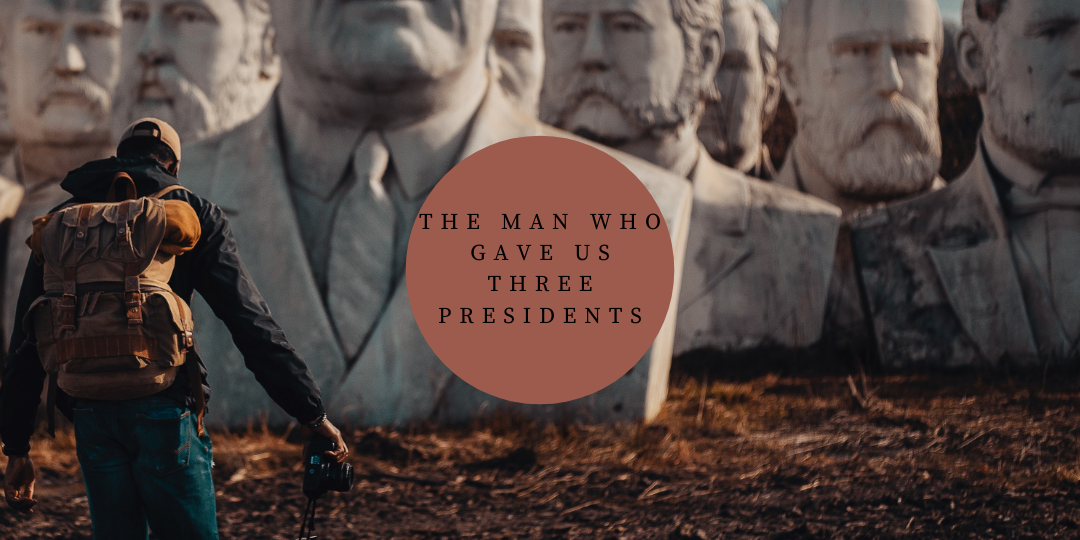 A powerful storm battered the Mayflower as it carried the Pilgrims across the Atlantic Ocean. When a young passenger named John Howland came up on deck, the storm swept him out to sea, where he disappeared beneath the water’s raging waves. Howland somehow grabbed onto a rope and held on for dear life. He was eventually hauled back up to the deck.

By the thread of that rope hang three presidencies.

Watching from the deck was a 12-year-old girl named Elizabeth Tilley. She and John eventually married and had ten children and 82 grandchildren.

Every life is a miracle and every life has a purpose. The Bible says, “In him we have obtained an inheritance, having been predestined according to the purpose of him who works all things according to the counsel of his will” (Ephesians 1:11).

Recovery Step: Like John Howland, not all heroes are well-known. You can be a hero if you do one thing – fulfill God’s purpose for your life.