The Power of 100 Free Throws 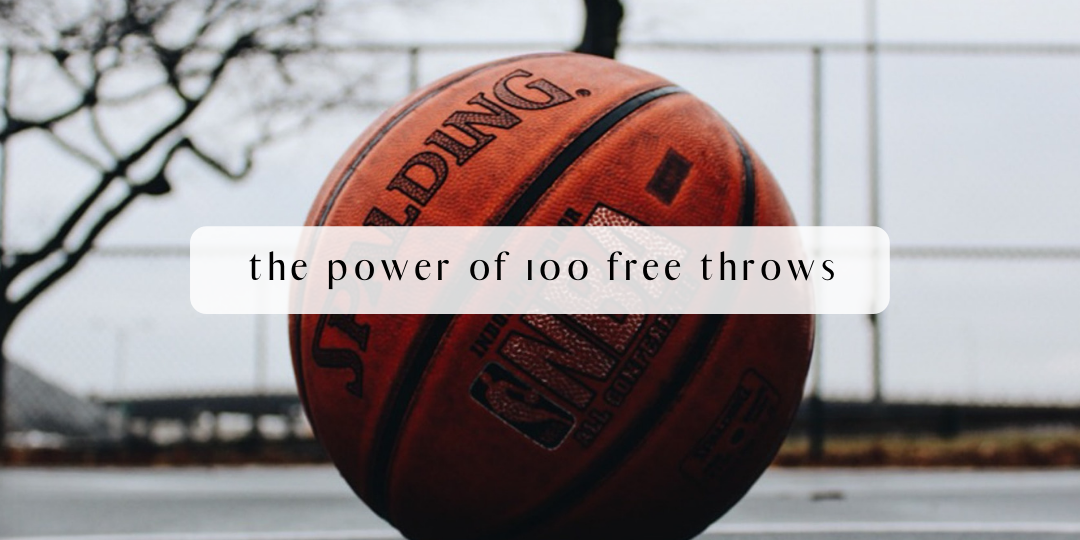 On January 21, 1989, Michigan played Wisconsin in a men’s basketball game. The game came down to two free throws by Michigan guard Rumeal Robinson. He clanked both shots, and the Wolverines lost by a single point.

Determined that this would never happen again, Robinson stayed after every practice for the rest of the season, to shoot 100 free throws.

On April 3, Michigan found itself playing Seton Hall for the national championship. The game went to overtime, and Seton Hall led by one point in the final seconds. Again, Rumeal Robinson stepped to the foul line. This time, he sank both shots, and Michigan won their first national title by the score of 80-79.

Robinson was successful on April 3, 1989, because of what he did every day after practice. And that is exactly how recovery works.

From time to time, your sobriety will be put to the test. What will determine your success or failure when that test comes will be your faithfulness to your recovery program, day in and day out.

Recovery Step: Like Rumeal Robinson practicing his free throws, you need to establish a daily routine. Do the works of sobriety that will feed your recovery for years to come.